On January 19, 2011, Magma participated in a "concert/masterclass" with musicians from the Conservatory of Paris. The concert consisted of only one piece, Emehntehtt-Re, and from what I have heard, the ensemble really burned up the piece!

It was also reported that the concert was being professionally filmed, and hopefully, Seventh will decide to release the video.  (Thanks to Tim for the correction)

We thank our good friend, Tim H, from the blog A Cup of Tim, for these great photos.There is additional commentary in the latest edition of Ascension magazine. 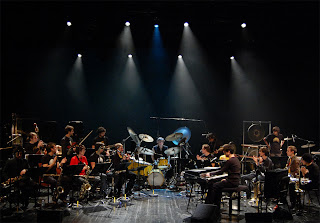 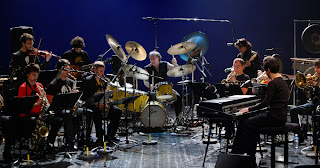 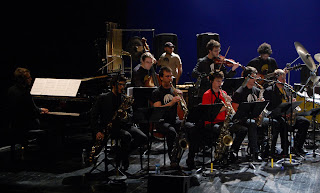 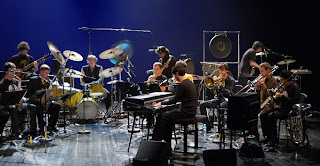 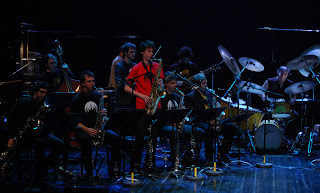 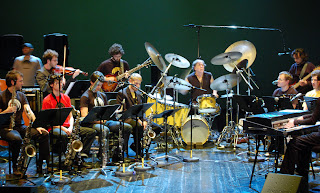 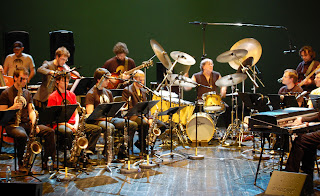 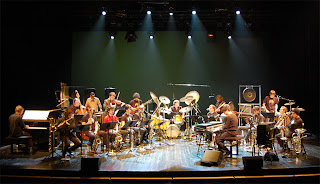