Our good friend, Robert Guillerault from the Magma Web Pressbook, was recently the recipient of some amazing photos from a gentleman named Jean Jacques Le Moëllic. These rare photos are from 1973, and show the best Magma line-up, the one featuring Top, Olmos, Bikialo, and Grallier.

Robert says that Sous Chapiteau is near Pantin, which is a suburb of Paris. He thinks that this might have been the December 2nd gig, but he is not sure. More information would be welcome.

If it is the show from December 2, 1973, then here is the info that Ork Alarm has on the show:

When you see photos like these, it gives you hope that people still have Magma rarities stored in their shoeboxes. 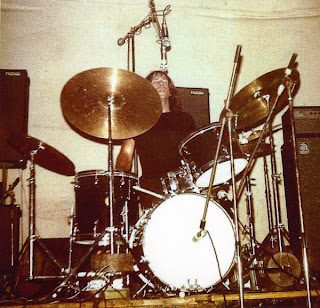 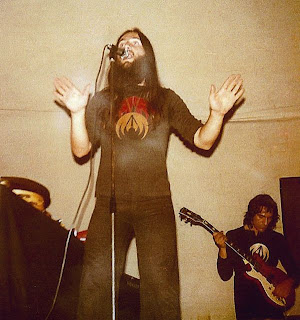 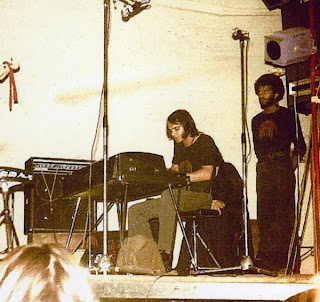 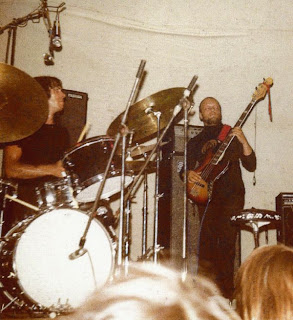 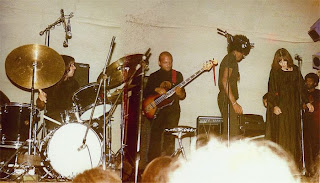