Another photo from Henry via Korrigan. This was was taken in the south of France in 1976. as you can see, it is a poster publicizing a Magma concert in Arles on August 6, 1976.

According to Ork Alarm: 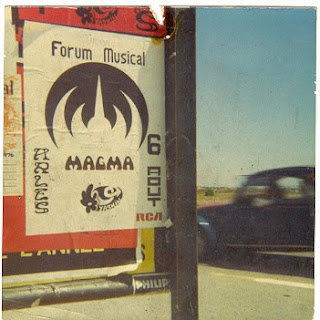 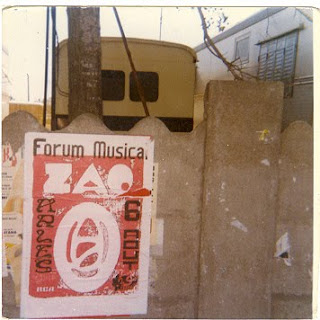